Chris has always had a fascination for all things wild!

Born on the outskirts of rural Melbourne, Australia, he grew up with a childhood of chasing lizards, catching tadpoles and bird watching. In fact he spent very little time inside the family home. Chris could usually be found in the great outdoors searching for new and wonderful wildlife.

Amazingly, Chris still has many of his animal friends from childhood. Fred, an enormous green tree frog, was discovered when he was three years old in a public park near Coffs Harbour, and ‘Hector’ the blotched blue-tongued lizard wandered into the family backyard when he was eight years old. 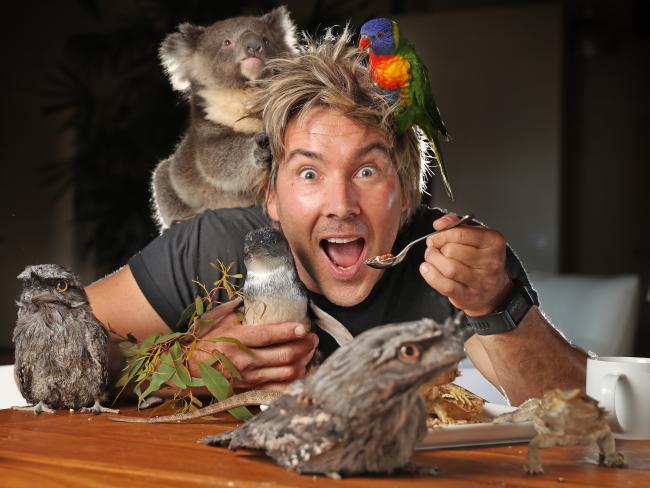 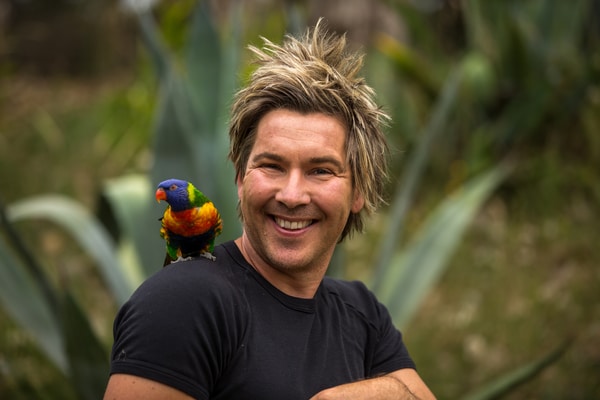 At the age of 18, Chris had a life-altering decision to make: he had to choose between achieving his childhood dream of representing Australia at the Olympic Games in kayaking, or follow his heart and embark on an entirely different path dedicated to caring for animals. He chose the latter, and Chris now owns and operates his own private animal sanctuary, Wild Action Zoo, nestled in Victoria’s Macedon Ranges. His wild ‘family’ consists of over 2,000 native Australian animals including penguins, koalas, tiger quolls, snakes, wedge-tailed eagles, cassowaries, and even blue-ringed octopus. Chris’ Zoo breeds many rare and endangered species including the critically endangered Tiger Quoll and the Mountain Pygmy Possum. Every year he and his team successfully contribute many of these valuable animals to other Australian zoos to ensure their future preservation.

Wild Action was created in 1994 whilst Chris was studying at the University of Melbourne.

In 1994 Chris founded Wild Action, an organisation committed to teaching children about animals through its multi-award winning ‘The Zoo Comes To You’ mobile education program. A winner of the Telstra Victorian Business of the Year, the Wild Action team continue to teach well over 250,000 school children each year about Australia’s amazing biodiversity. Chris’ quirky and hands-on teaching style has proven hugely successful, and for the past 25 years he has been the leading incursion supplier of Environmental Education lessons in Victoria. 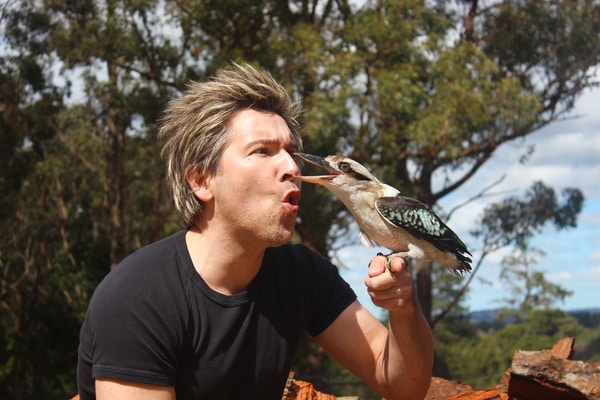 Chris’ environmental ethos is simple: “How can we save something if we don’t know anything about it? Creating empathy and awareness is the key to conservation”. With his desire to share his knowledge and passion for our wildlife, Chris’ unique and highly entertaining style has engaged with people of all ages, from young children and teens, through to adults who also share a curiosity for Australian animals. 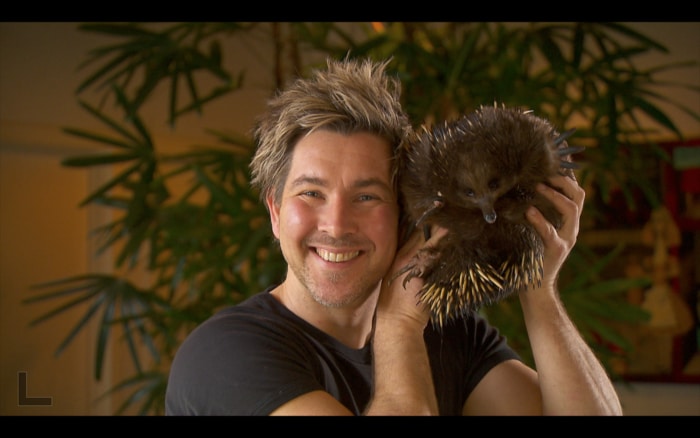 Chris has completed a Bachelor of Science majoring in Zoology at Melbourne University.

Humfrey is a keen adventurer and athlete and a self-confessed adrenalin ‘junkie’, representing Australia in numerous World Championships in extreme wild water kayaking throughout the world. Chris’ dedication to learning more about wild creatures in their natural habitat has inspired many of his travels around the world, including searching for leopards in Sri Lanka, following rhinos in Nepal, watching pumas in Belize, and studying death adders in the outback of Australia. Chris particularly loves discovering new remote locations, because that’s usually where the most incredible animals are!

Chris Humfrey knows TV, In fact he has produced and directed countless hours of wildlife and conservation programs.

There has been two television series created following Chris’ unique and crazy life;
‘Chris Humfrey’s Wild Life’ 2011 and his latest series ‘Chris Humfrey’s Animal Instinct’ 2017 which are currently airing across the World. 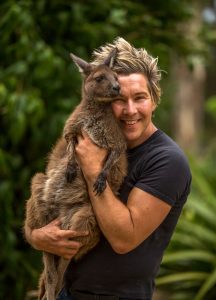 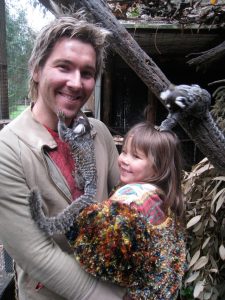 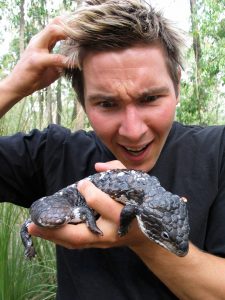 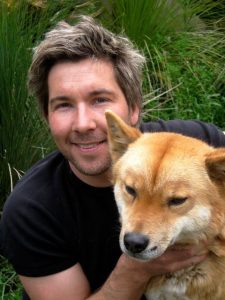 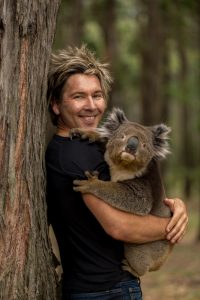 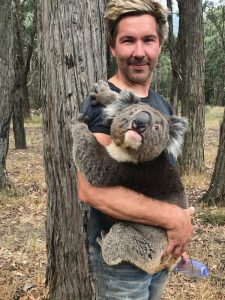 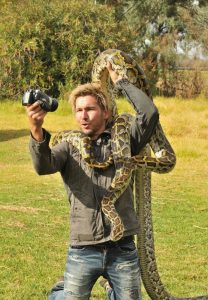 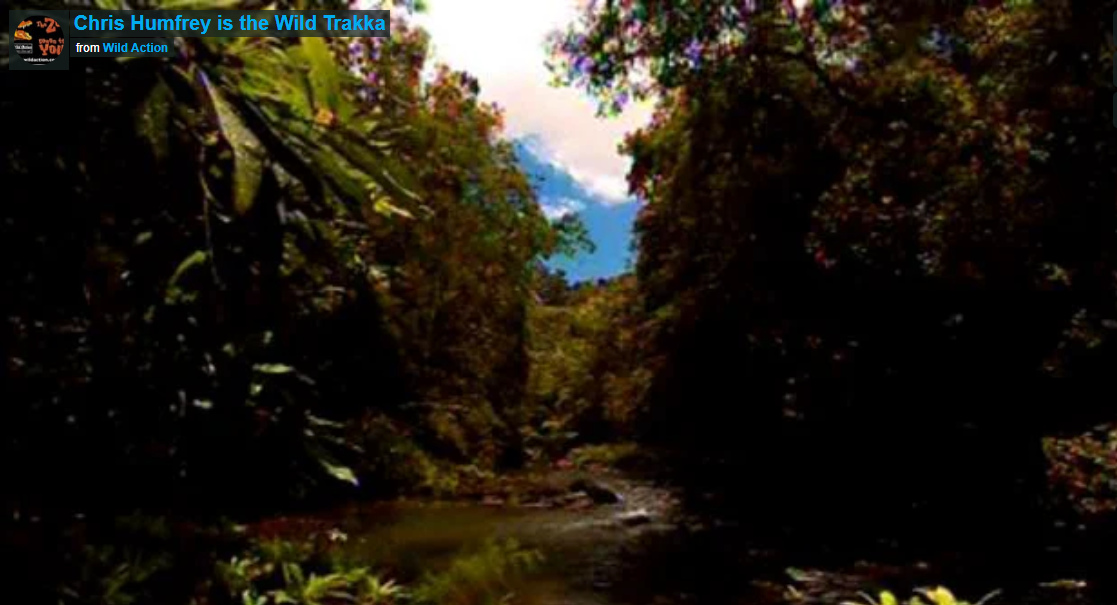 Chris Humfrey is the Wild Trakka 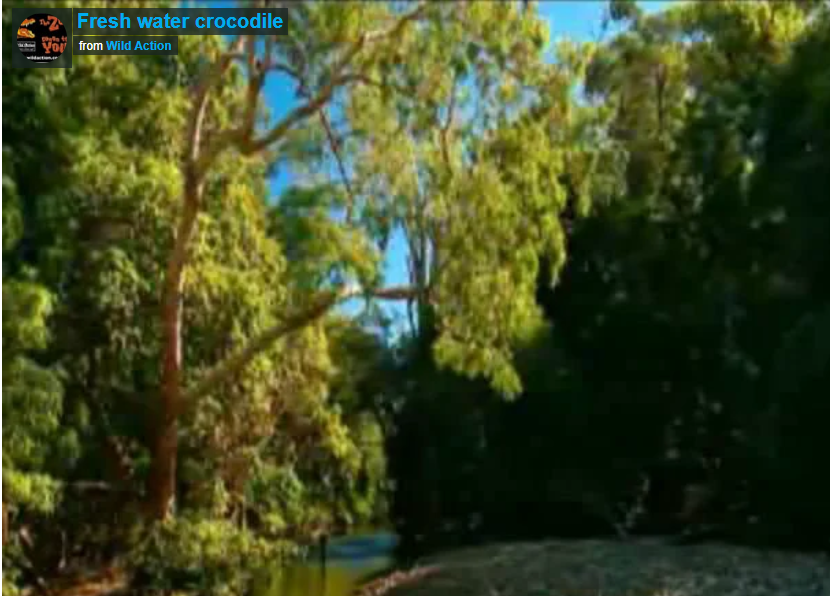 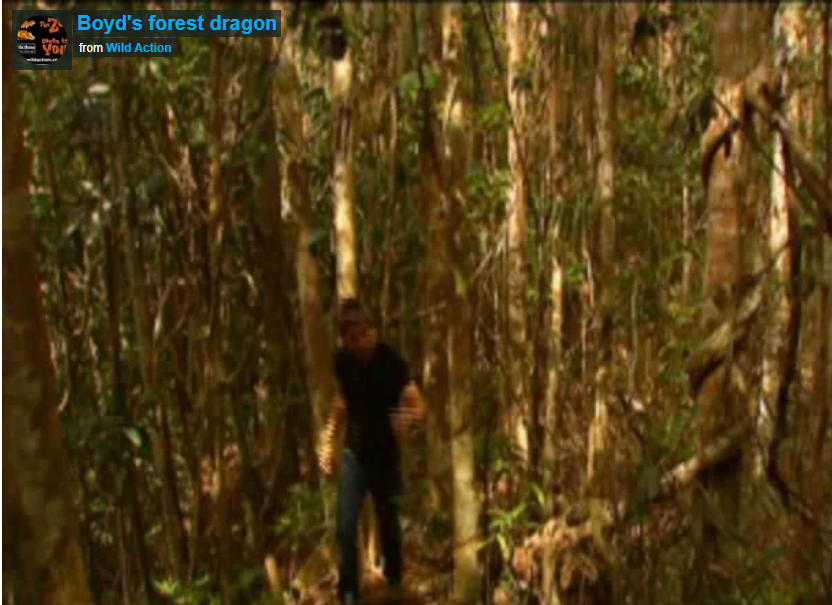 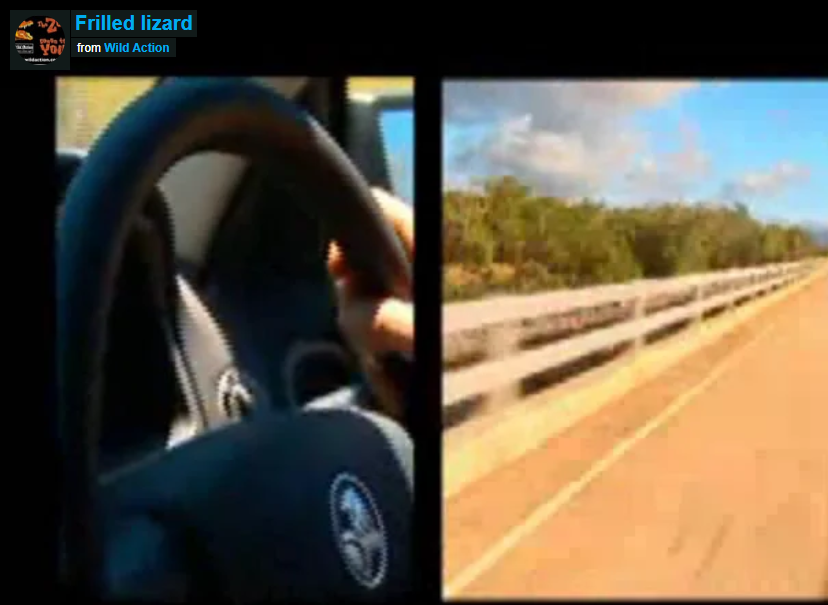